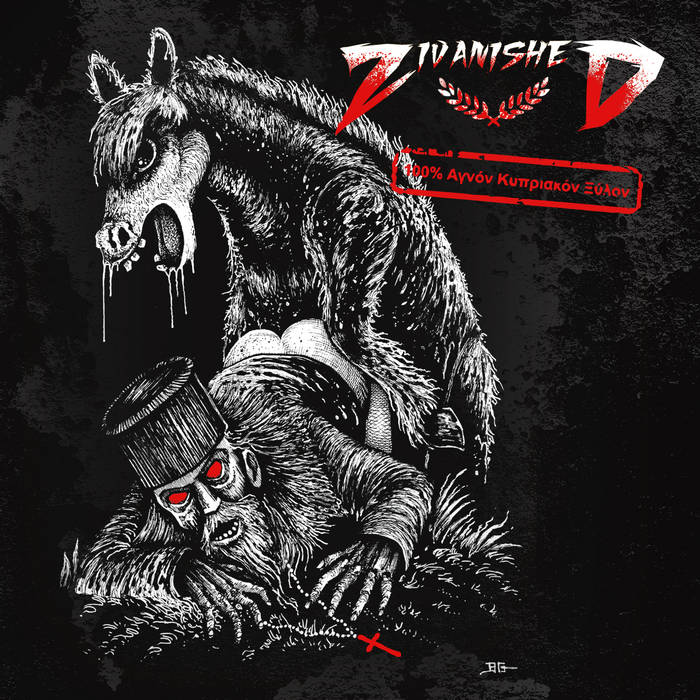 Hailing from Nicosia, Cyprus, Zivanished can be described as a mix of thrash/hardcore, with Greek and middle eastern influences accompanied with shouting and growling in the Cypriot dialect.
They are finally releasing their debut album entitled "100% Agno Kypriako Xylo" (100% Pure Cypriot Beating) self released on the 26th of December. ... more

Bandcamp Daily  your guide to the world of Bandcamp